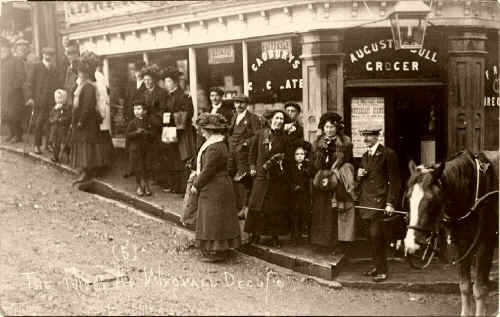 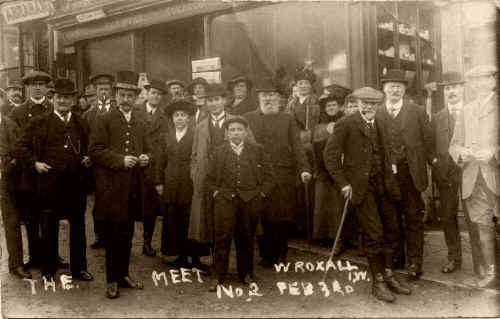 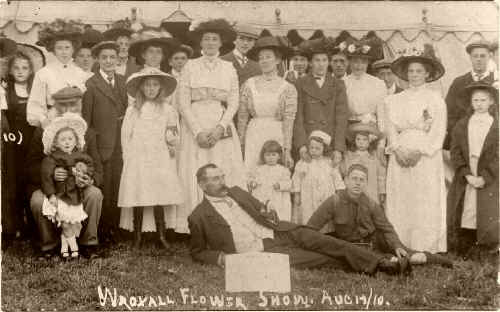 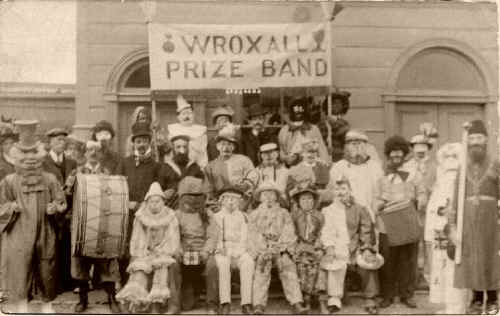 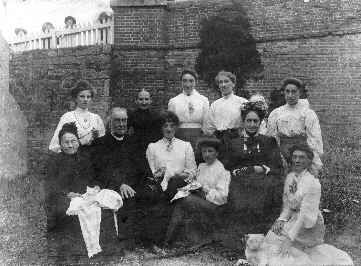 Rev R J ROBERTS in the photo was the first Vicar of St John's Church, appointed in 1907 when Wroxall became a parish in its own right. Others in the photo are believed to include Ms BARTON, LININGTON, MACKETT, MILLETT, READY, STONESTREET & WRIGHT. Can you identify who is who? 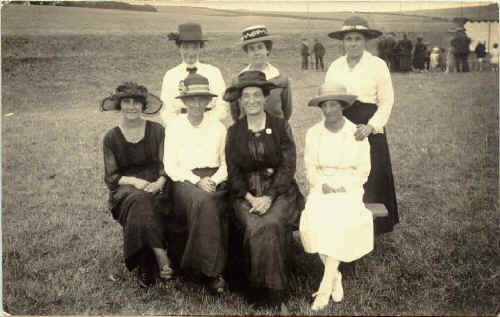 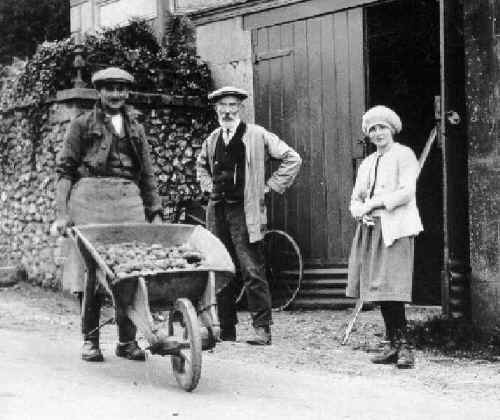 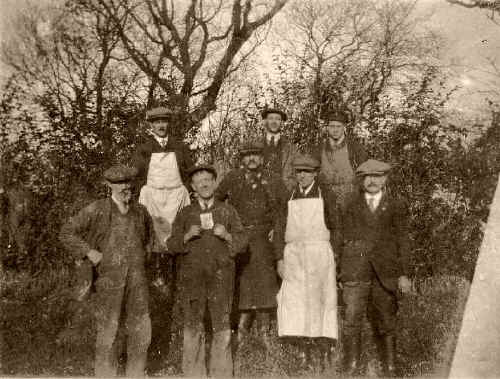 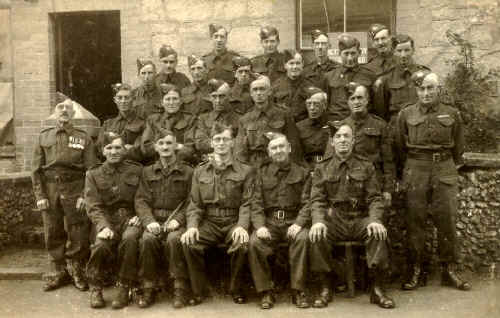 A FREE CONCERT - was given at the Oddfellows' Hall [Ventnor] on Wednesday in conjunction with the Ventnor Starr-Bowkett Building Society, the novelty attracting a full house. Signor D'ANNA's string band were the principal performers, and acquitted themselves as only talented musicians can. Several songs were tastefully sung by Miss COOPER and Miss GEDDES. A short address, explaining the aims and principles of the society, was given by Mr J Milman BROWN, of Shanklin, after which an appropriation was held, the successful member being Mr ROGERS, Pitt Farm, Wroxall, who thus becomes entitled to Ł200 free of interest for 12˝ years.
- IW County Press, 30 March 1889

ENTERTAINMENT - On Wednesday evening a most successful and very enjoyable entertainment was given in the Assembly Rooms, Wroxall, in aid of the village lighting fund, the Rev A WIGHT being the promoter. Recalls were not permitted, but the loud plandits accorded the different contibutors to the excellent programme testified to the appreciation of the crowded audience. The performers included Mrs LININGTON, the Misses YATES, MOODY, SARGENT, and LACEY, the Vicar-designate, and Messrs FRANCIS, LININGTON, T HOLBROOK, MARWOOD, F LANGDON, WILLARD, BENTHAM, and W WRIGHT.
-  IW County Press, 27 January 1894

FIRE - At Rose Bank, the residence of Mr J SLATTERIE CLARKE, on Sunday evening last Miss CLARKE noticed a strong smell of charred wood in the breakfast-room of the house and sent for Mr H LININGTON, who on arrival saw that there was immediate danger of the place taking fire. With the assistance of Mr H THOMPSON, who had also now arrived, Mr LININGTON cut away the floor near the fire-place and discovered that the joists and floor boards were all burning. Having made a hole large enough to get through, he was able by using a large quantity of water to put the fire out. The hearth, it appears, was fixed on to the joists of the floor, and the heat had caused the joist to ignite and it had spread to the flooring. It is fortunate that Mr LININGTON arrived so quickly and acted so promptly, as Mr CLARKE was ill in bed, and had it been left until the family had retired the consequences might have been serious.
-  IW County Press, 22 February 1902

My thanks to Ann Barrett for locating these articles.